Go Cheok Hee and So Jeong Woo once worked together at a law firm; she was a divorce lawyer, and he was her office manager.

She treated him like her inferior, while he constantly irked her by pointing out her mistakes and calling her “Chucky” behind her back.

But Cheok Hee is so ambitious, so determined to win every case for her clients, that her unethical misdeeds catch up to her, causing her license to be suspended.

Meanwhile, Jeong Woo studies and gets his law degree. Years later, they end up working together again for a different law firm.

But this time, the tables have turned: he’s the divorce lawyer, and she’s the office manager. And Jeong Woo relishes getting his petty revenge. 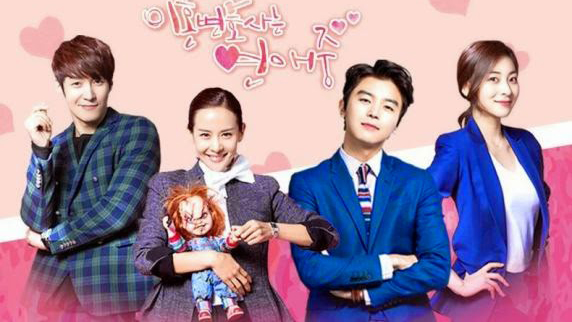 This is the Official Trailer 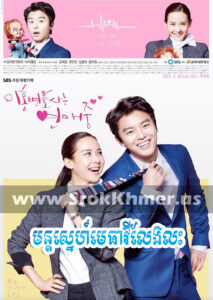