The famous ancient literature, “Sob Sithi”  which the audience used to read and listen to on the radio, is ready to be screened as a sequel from January 13 on PNN TV .

“Sob Sithi” is the work of Men Pheakdey Sartan, who tells the story of a pair of male and female cotton beetles living with their young in the nest.

Due to unreasonable jealousy, the irrational consideration of the female “Sakoni” led to suicide by jumping into the fire, swearing that if a new nation was born, she would not talk to any male.

and cinema as a whole Meaning contributes to improving the quality of Cambodian films to move forward faster. 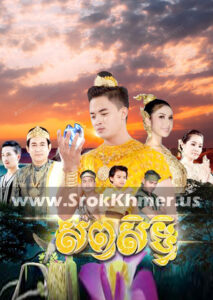